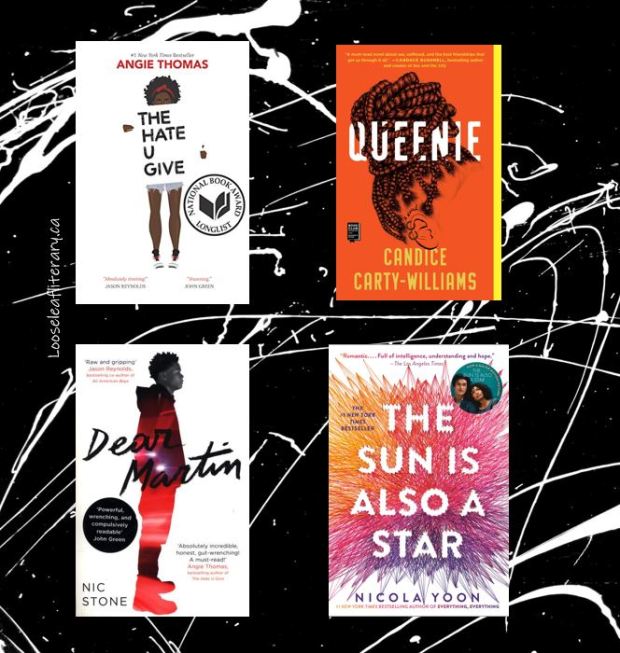 It’s not enough to be a good person, think good thoughts, or post a black square on Instagram on #blackouttuesday. You, me, we, have all benefited from a system built for us, and against the black community. It’s not okay to sit silent. It’s not okay to remain uneducated. It’s time to join a conversation, question yourself, take action.

Growing up white is a privilege. But growing up uneducated is unacceptable. It may not be easy to understand a community that you aren’t a part of, but that is no longer an excuse. It could be as simple as changing what you’re planning to read next and immersing yourself in a new story, a new world, a new community.

Take a look at these 4 YA novels from black authors that you need to read now, all read and approved with five stars:

The Hate U Give – Angie Thomas

Sixteen-year-old Starr Carter moves between two worlds: the poor neighborhood where she lives and the fancy suburban prep school she attends. The uneasy balance between these worlds is shattered when Starr witnesses the fatal shooting of her childhood best friend Khalil at the hands of a police officer. Khalil was unarmed.

Queenie Jenkins is a 25-year-old Jamaican British woman living in London, straddling two cultures and slotting neatly into neither. She works at a national newspaper, where she’s constantly forced to compare herself to her white middle class peers. After a messy break up from her long-term white boyfriend, Queenie seeks comfort in all the wrong places…including several hazardous men who do a good job of occupying brain space and a bad job of affirming self-worth.

The Sun is Also a Star – Nicola Yoon

Natasha: I’m a girl who believes in science and facts. Not fate. Not destiny. Or dreams that will never come true. I’m definitely not the kind of girl who meets a cute boy on a crowded New York City street and falls in love with him. Not when my family is twelve hours away from being deported to Jamaica. Falling in love with him won’t be my story.

Justyce McAllister is top of his class and set for the Ivy League—but none of that matters to the police officer who just put him in handcuffs. And despite leaving his rough neighborhood behind, he can’t escape the scorn of his former peers or the ridicule of his new classmates. Justyce looks to the teachings of Dr. Martin Luther King Jr. for answers. But do they hold up anymore? 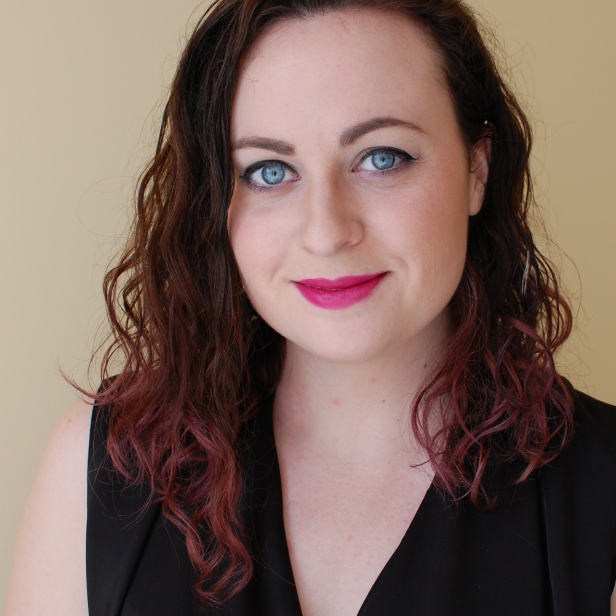